Two years previously he had played [and sung] the part of ‘Slappy’ in ‘Homeless!’ – a play with music written by John Tempest, the Director of The Bradford Soup Run. He was the youngest member of the small cast of seven, and the play was produced by Maralyn Adey and directed by Damian Shalks.

Homeless! told the story of life on the streets for four main characters, of which Slappy was one. Although Tom was surrounded by an immensely talented cast [local experienced thespians including a former ‘Corrie’ actor], he more than held his own on stage. He knew when to be funny; when to be part of the background; and, ironically, when to tug at heartstrings, which he did rather well. And his singing training prepared him well to take the lead in one of the most difficult songs: Feed Me, Clothe Me, which closed the first Act.

After the curtain went down, and even more so at the end of the run, Tom was buzzing. It was good to see.

During the play all the cast placed symbolic roses on the coffin of one who had died. Two short years later and we all met again at Tom’s funeral.

With typical thoughtfulness, the cast each brought a rose for Tom.

There is no typical homeless person 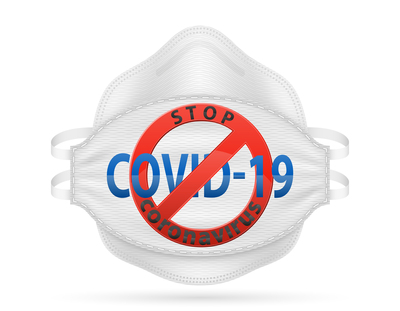 SOUP RUN GETS NEW BASE