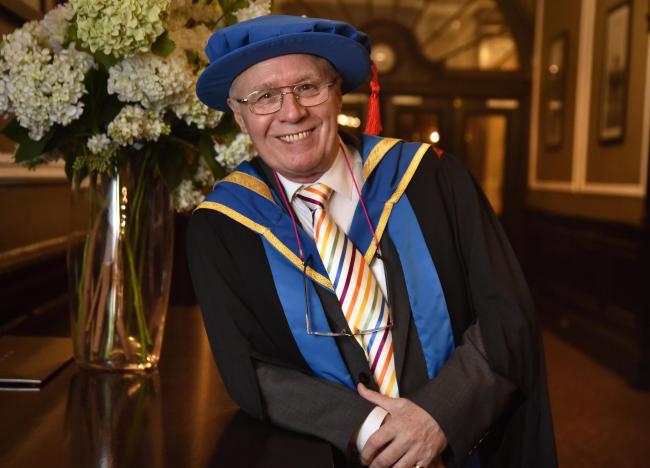 A LEADING Bradford charity official has praised the decision to prioritise homeless people and those sleeping rough for vaccines after applying pressure to the Government.

Health Secretary Matt Hancock accepted a recommendation last week to offer jabs to those living on the streets alongside people in priority group six.

It came after the Joint Committee of Vaccination and Immunisation (JCVI) advised that people who were homeless or sleeping rough were likely to have underlying health conditions.

The priority group six includes adults aged 16 to 65 years who are in an at-risk group.

The Government’s website lists a number of clinical conditions that fall into this category, including diabetes, blood cancer and heart problems.

Mr Hancock said accepting the advice from the JCVI would “save more lives among those most at risk in society.”

The Bradford Soup Run – a charity that has fed the city’s homeless for the last 37 years – was one of those that helped put significant pressure on the Government for this move to be made.

There was a confusing paradox when the charity’s volunteers were vaccinated in January because they were considered to be at risk as “front-line workers”, but those they were helping were not.

John Tempest, Director of The Bradford Soup Run, said: “My team of volunteers and I were vaccinated in January as we were considered to be at risk as ‘front-line workers’.

“However, we were concerned that those we feed on our Soup Runs were not given the same consideration.”

The charity began making enquiries as to how this could be changed, moving down different avenues to ensure something happened.

Mr Tempest said: “We contacted Mr Nadhim Zahawi, the Parliamentary Under-Secretary of State responsible for Covid Vaccinations, and he advised that the Government acted on the advice of the scientists.

“So, we contacted the scientists, notably, Professor Anthony Harnden, Vice Chair of the JCVI, and he was most helpful in providing information and reference points for our consideration.”

The JCVI said there was a “unique opportunity” to offer the vaccine to the thousands of people housed in emergency accommodation.

It added that they should also be offered the vaccine without the need for an NHS number or GP registration, and that it “will be easier to deploy to this group of people”.

Mr Hancock said last week: “Our vaccination rollout is moving at an incredible speed, with two in every five adults now having received at least one vaccine.

“It’s so important that nobody gets left behind in this national effort.

“We know there are heightened risks for those who sleep rough and today I have accepted the advice of the independent experts at the JCVI to prioritise those experiencing rough-sleeping or homelessness for vaccination alongside priority group six.”

Mr Tempest said: “We are delighted and applaud the decision taken by the Government to prioritise the homeless and rough sleepers and ensure they are vaccinated as soon as possible.

“We will do all we can to encourage a high take-up of vaccinations.

“Thanks should also be extended to Philip Davies MP, who has been most helpful and encouraging in helping achieve this most satisfactory conclusion.” 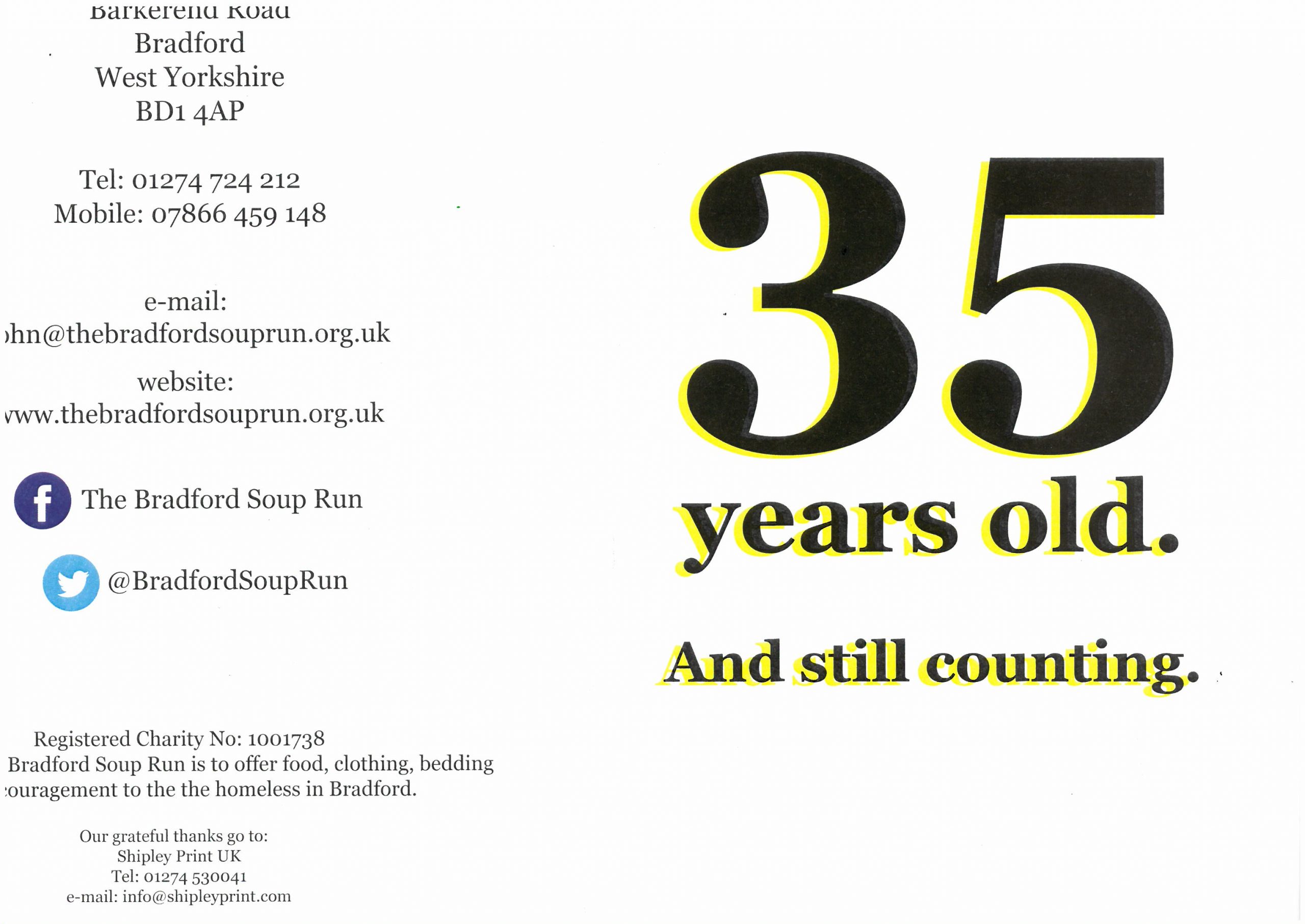